There are few people in the working world who can say that they have not at least daydreamed once or twice about having an exit as dramatic as that of Jennifer Anniston’s character in Office Space. Whether it’s a boss who has been pushing too hard, the unreasonable demands of customers, or just constant high pressure from a difficult situation, sometimes, we just want to give an expletive-laden speech before storming off with a flourish and knowing that that company sure won’t be able to make it for very long without us around! 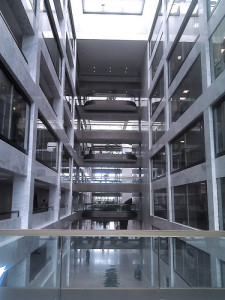 Most businesses don’t topple just because one person leaves.

Unfortunately, or perhaps fortunately, the few who end up taking this approach usually end up disappointed. The company chugs along after their departure, much as it did before their arrival, and will likely continue chugging along for years to come. The same holds true whether you leave, or one of your co-workers leaves, or even if your boss or director leaves. No matter how critical of a role a person fulfills, chances are, they can be replaced.

Stepping back for a moment, how often do you consider that, if that weren’t the case, would you even have any companies left to work for? It should come as something of a relief to know that most larger companies don’t hinge on the existence and employment of just one person to operate and even flourish. The economy would be an even bigger disaster if that were how things really worked. It’s understandable, however, if that thought doesn’t exactly put balm on the wounds of an employee who is dissatisfied or frustrated with his or her job.

Despite the fact that a company may not notice it when you decide to up and leave, that doesn’t mean you can’t make an impact and be considered a valuable employee – if you want to be. But, on your way to becoming a valuable employee, if you happen to achieve great success, you should enjoy it, but avoid becoming complacent. People who become too comfortable in their own greatness are bound to mess up eventually, and the fall is a lot longer from way up at the top of the ladder.

Consider how things stand now: are you one of many different people maintaining an SAP system at your enterprise? If you left, do you think anyone would be able to take care of the particular things that you do, whether it’s someone you work with or someone the company hires after you leave? If a company’s entire SAP system really hinges on you to operate correctly, would you truly want that full responsibility? Taking that stance means that you not only get credit when the system operates flawlessly; it also means that you are the one who takes the fall when it develops a bug that halts productivity.

The more important you are to an organization, the more and more likely it is that a mistake that you make will result in a substantial loss. That is why it is important for you to avoid becoming arrogant. Are you certain that piece of code you just did in ABAP operates flawlessly? Are you prepared to hold yourself to a higher standard of judgment? The moment you begin to feel peerless is the moment you should start re-evaluating your daily habits and activities – if you truly are irreplaceable, and no one is questioning your work, you need to be your own worst critic in order to lessen the likelihood of some fatal mistake.

Those who work with SAP can become particularly vulnerable – after all, they are responsible for maintaining a system that runs an entire business. One hiccup can result in a slew of lost revenue. It may therefore be a good idea to make sure that you are replaceable on some levels, so that you can avoid becoming responsible for such crippling defeats.

This suggestion is not a tirade against ambition. You should want to be valuable to your company. But valuable does not mean irreplaceable. If you cannot be replaced, you also cannot advance to the next level. Instead, you should strive to do what you can to ensure that the business as a whole is operating like a well-oiled machine, with parts that can be swapped out if something isn’t functioning properly. Considering the company’s health as a whole is a great way to distinguish yourself from your peers. Far from becoming less valuable and part of the crowd, your efforts will be noticed and rewarded in the right company.

Pete has been working with SAP technologies for over 10 years. He started out as an ABAP consultant and then moved on to BW where he has worked many different clients covering a wide variety of industries. "I love introducing SAP technology (especially BI) to new clients and showing them how they can go from zero to hero within their business in super fast time". Contact me on twitter @PeterMoxon 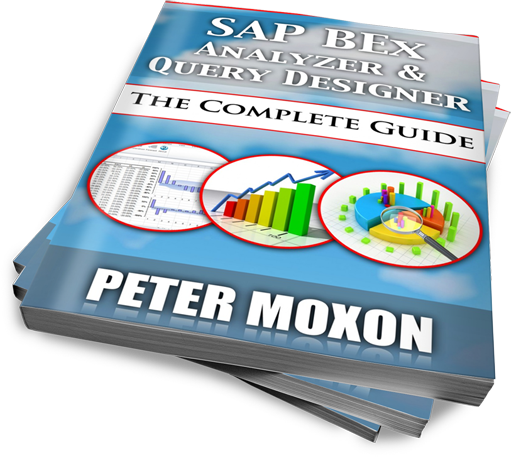 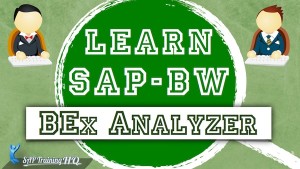 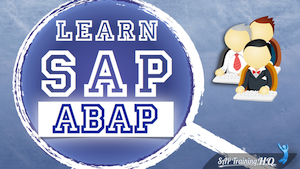 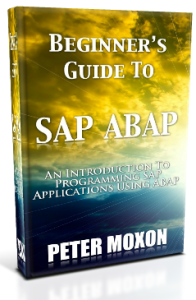